Hailey Enlow is a great example of overcoming adversity and being the ultimate team player for the Tahlequah Lady Tigers softball team.

“Hailey tried out for us the summer before her freshman year and she made the team but I could tell there was something not quite right,” said her coach Chris Ray. “A couple of weeks later her dad told me she was going to have to have rotator cuff surgery. Her rehab was tough. She had to learn to throw all over again Her great work ethic helped her stick with the program but it cost her most of her freshman year of playing.”

The junior, who is also a member of the National Honor Society, continues the rehab story.

“I had to go to physical therapy a few times a week in Tulsa and had to learn to throw again. I started out trying to throw it five feet and worked my way up which took a long time but now it’s all good.”

Hailey is also a great team-first teammate according to Ray.

“She’s always the first one to practice or to help out. A couple of weeks ago I called some of the team to help put the tarp on the field on a Sunday afternoon because it was supposed to rain. I showed up at 3:00 and guess who’s there in the parking lot waiting? Hailey Enlow.”

That attitude translates on to the playing field as well says the Lady Tigers coach.

“Hailey had been playing third base and outfield for us but this year we needed a first baseman. So in true Hailey fashion, she willingly made the move. She’s tall and rangy with soft hands so the position fits her well. She’s saved us some outs and unearned runs with her glove this year. I’ve been doing this for 20 years and she’s one of the better first basemen I’ve coached,” said Ray.

Enlow found a couple of home-grown role models that have helped her over the years.

“Emily and Erika Sampson who went on the play college ball are family friends. I admire Emily because she’s a good leader and Erika gives me hitting lessons and they’re both so outgoing,” said Enlow who also acknowledges the dedication of her father to her success and being there during her rehab.

Offensively, Enlow has been one of the top RBI producers for the Lady Tigers the last two years and as she has regained her arm strength, she has also gained more confidence at the plate each year according to Ray. In her spare time, Hailey will hit the gym to lift weights and in the summer she umpires little kids ball games. 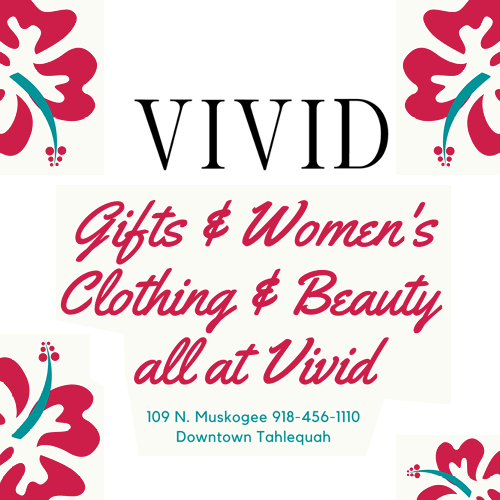