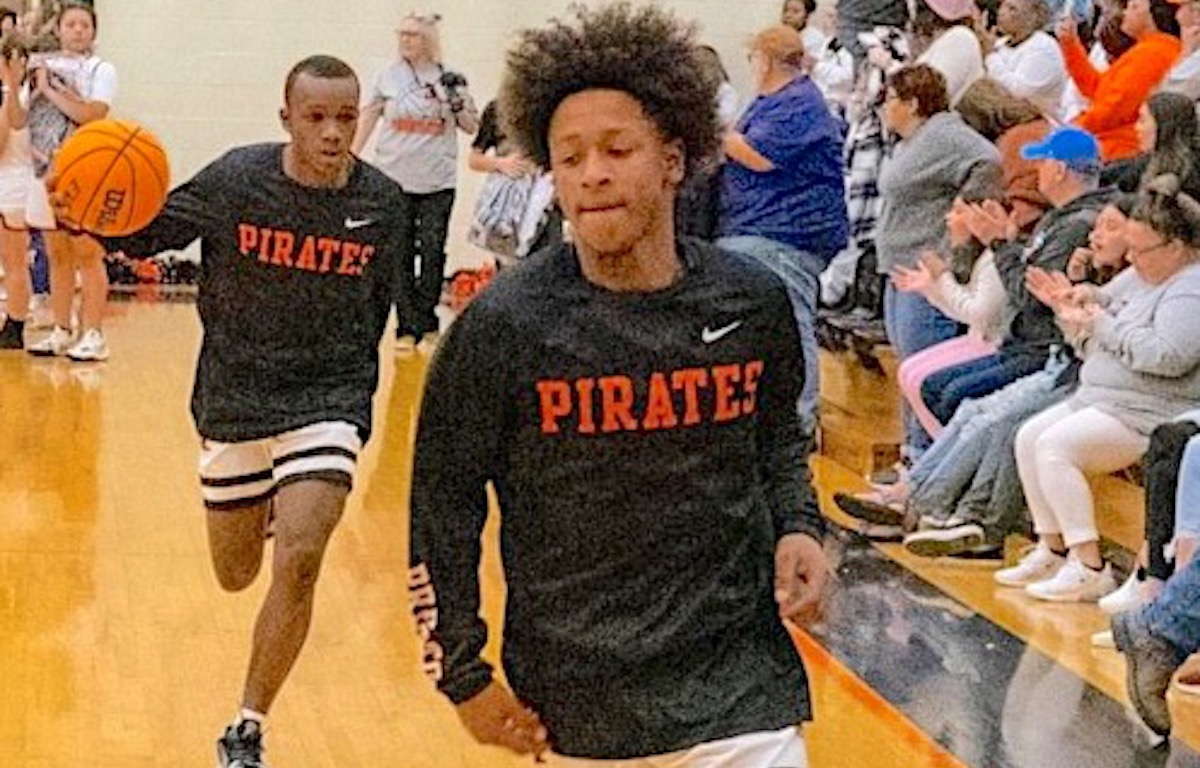 Sometimes in athletics the move from middle school to high school is something that takes some time to adjust to. But not so for Preston sophomore Jervais Geree.

“We knew going in he would be solid but averaging that much (18 points per game) and having the kind of success that he did was a pleasant surprise,” said coach Chase Littlejohn. “He’s very skilled for a sophomore. He can do it all.”

One of the reasons Geree has succeeded is getting started at an early age.

“I was playing in pre-k here at Preston and then started playing AAU summer ball when I was in third grade,” said Jervais. “In middle school I had a lot of pressure on me and got double-teamed a lot. But in high school there wasn’t as much of that since I was just a freshman, and I also worked a lot the summer before high school on getting stronger.”

At 5-8 Jervais may be a little short for a point guard, but he’s picked up pointers along the way from a player of similar stature.

With the new basketball season upon us, coach and player are looking forward to getting the Pirates back on the winning track in 2022.

“We have all our starters back with a good mix of ages,” said Littlejohn who’s beginning his second year as head coach. “They’ve all taken another step in their development and have a year of experience and adjusting to me so we’re all on the same page and I’m looking forward to this season.”

Jervais also has some goals in mind for this season.

“I want this to be a good season for the team and I want to average more points and assists per game…and cut down on my turnovers,” he added chuckling.