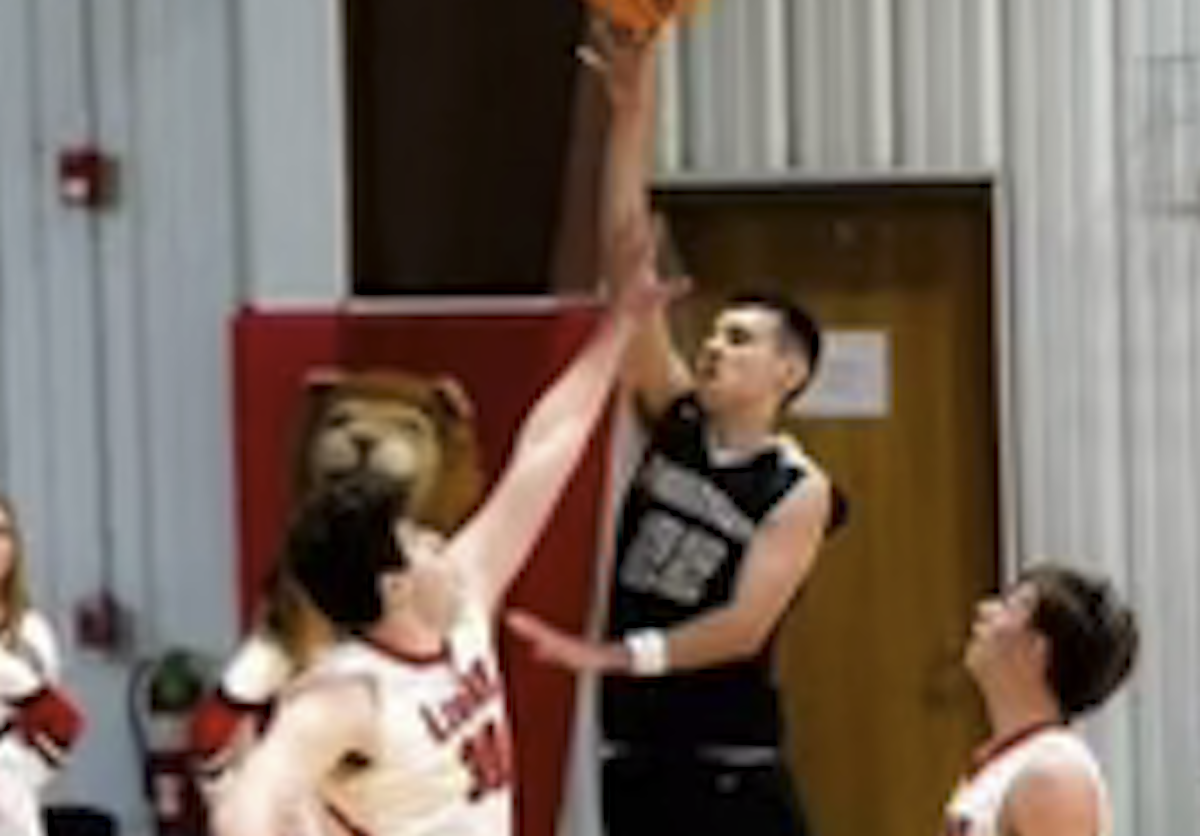 Senior Bryce Tackett is the consummate team leader according to his coach and dad Wes Tackett.

“Bryce is the kind of player who not only helps run practices, but he’ll get some of the guys together and hold their own workouts on their own time,” said the elder Tackett. “He’s not the most athletic of our players but he makes up for it with heart. He’s a real good leader and I’m lucky to have him on our team.”

Bryce averaged 20 points, five rebounds and six assists last year as the Razorbacks point guard in leading Panama to a 13-7 record and he echoes his dad’s thoughts about his leadership skills.

“I think a good leader holds everyone including himself accountable for always doing the right thing. I lead by making sure I get my guys to gym when they’re supposed to be there and doing some extra workouts in off times,” said Bryce who is in the National Honor Society and is salutatorian of his senior class. “My older brother Connor has been my role model over the years, and he’s shown me what it takes to succeed. Having my dad as the coach is okay. I think he probably holds me to a higher standard sometimes but that just makes me a better player.”

Last year Bryce was reunited with long-time friend Jaggar Phillips who had moved away in the sixth grade and coach Tackett talked about what that could mean for the Razorbacks this season.

“I’ve got two guards who averaged 20 points or more a game last season and I think they may be the best guard duo in this area if not the state. We’ve got six seniors back from last year plus a big move-in, Logan Davis, from Heavener and a good freshman group. If I just get out of their way, I think these guys can take us places Panama basketball has never been before.”

Bryce would like to continue playing basketball at the next level and work on becoming a coach and has talked to Hudson University in Maine and Farleigh Dickinson University in New jersey thus far. When he’s not working on his game, Bryce likes to hang with friends and play an occasional video game.