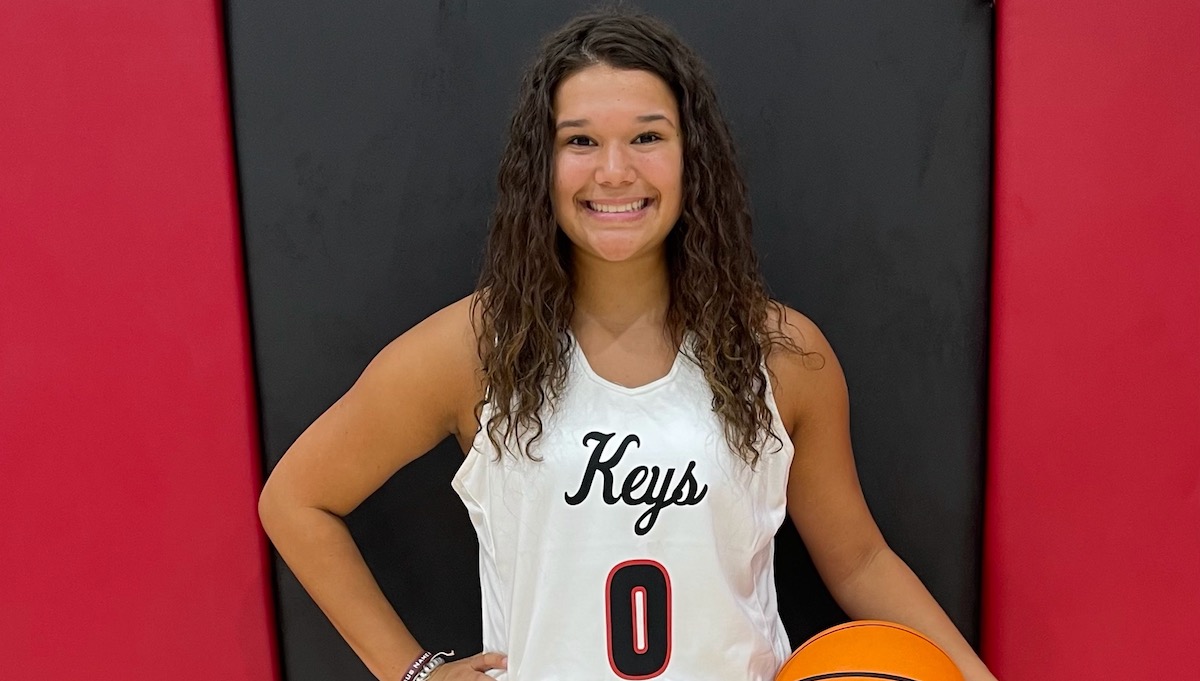 A three-year starter in the Lady Cougars lineup, Kylie Eubanks continues to deliver top-notch results as the 5-7 guard earned Most Valuable Player honors while leading Keys to the championship of the Cherokee Classic at Warner and the Haskell Invitational Tournaments. In three games at the Warner event, Eubanks totaled 58 points and 19 rebounds while dishing out eight assists and creating nine steals. At Haskell, she finished with 57 points, 15 rebounds along with eight more steals and five assists to push her season totals entering the final month of the high school basketball season to 16.1 points per game.

A two-time VYPE Top 100 selection, Kylie has been an integral piece of the success for the Lady Cougars the last four seasons having scored over 1600 points for her career entering the Class 3A playoffs and continues to draw attention from college recruiters. 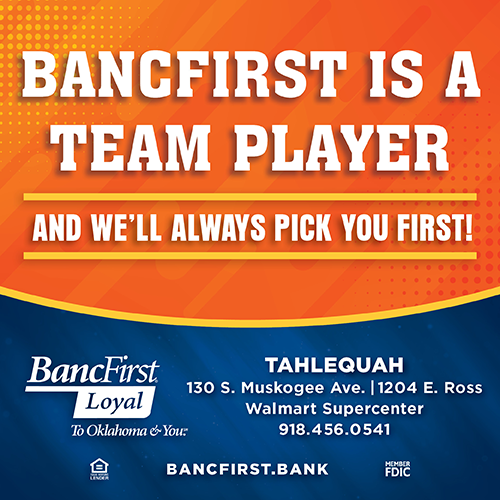