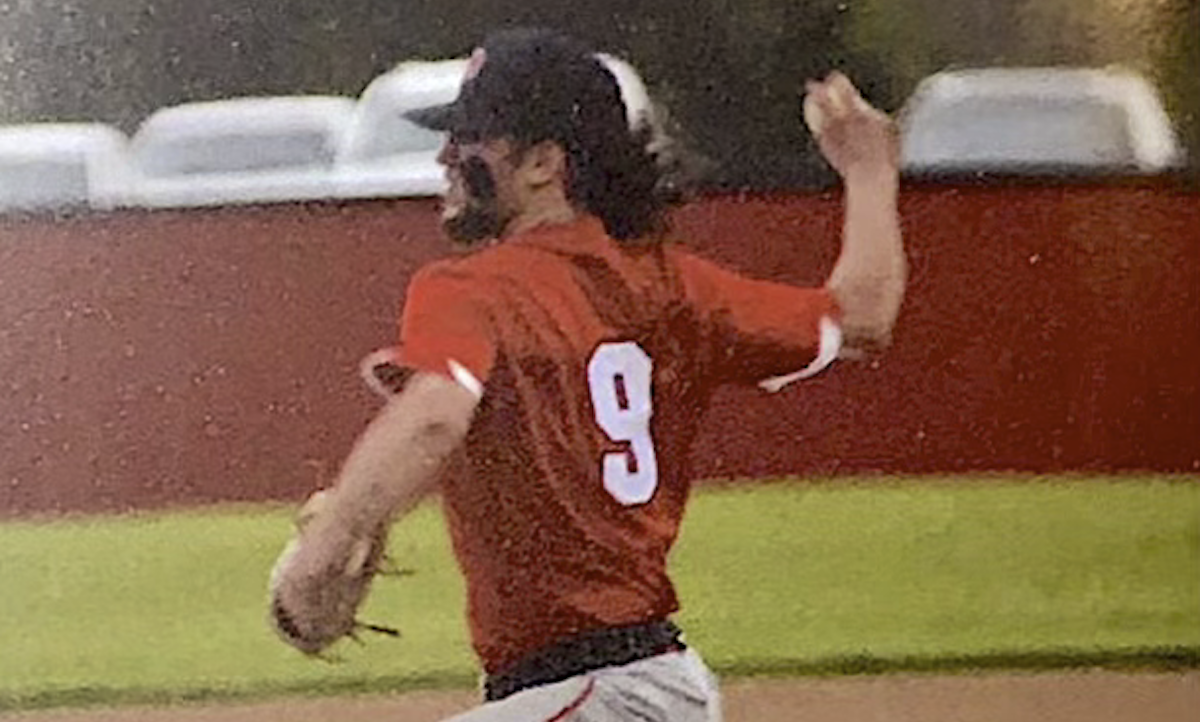 Panama senior Tustin Timms has had to overcome some adversity to be a successful athlete for the Razorbacks over his four years. But as he approaches his fourth year as a starter on the baseball team this spring, he’s ready for the challenge. His first two years in high school he was a multi-sport athlete but then a freak accident changed that as his coach Chris Gollihare relates.

“In Tustin’s junior year he fell awkwardly on a football during practice and bruised his kidney. When they started treating him, they discovered that he had only one functioning kidney and it had been that way his whole life. So, they had to work on saving his only good kidney and it was a scary situation for a while. As a result, he can’t play big contact sports like basketball and football anymore but can still play baseball.”

Tustin started out playing second base for the Razorbacks while his brother, Chance, played shortstop. When Chance graduated, Tustin moved to shortstop and began doing some pitching. Last year he hit .317 with 22 doubles and 35 RBI’s while going 8-3 on the mound. But this year he’ll be moving into a more expanded role according to Gollihare.

“He’s going to be our ace on the hill this year with a pretty good supporting cast around him and he’s got great potential as a leader. He likes to talk and kid around a lot and keeps the kids loose and they respond well to that and feed off his energy.”

Having watched his brother, who he considers a main role, lead the team ahead of him, Tustin has a good idea of how to take the reins.

“I’ve always wanted to follow after Chance. He just lifted everyone up when he was around and he never really got on to anybody. He led by example really well,” said Tustin who says his curve is his best pitch and has been working hard during the off-season to improve his pitching even more.

Panama made it to the regional finals last year and lost just three players so Gollihare says hopes are high for the upcoming season.

“We may start a little slow because a lot of our guys are on the basketball team which looks like it may go deep in the playoffs, but we should be ready by playoff time.”