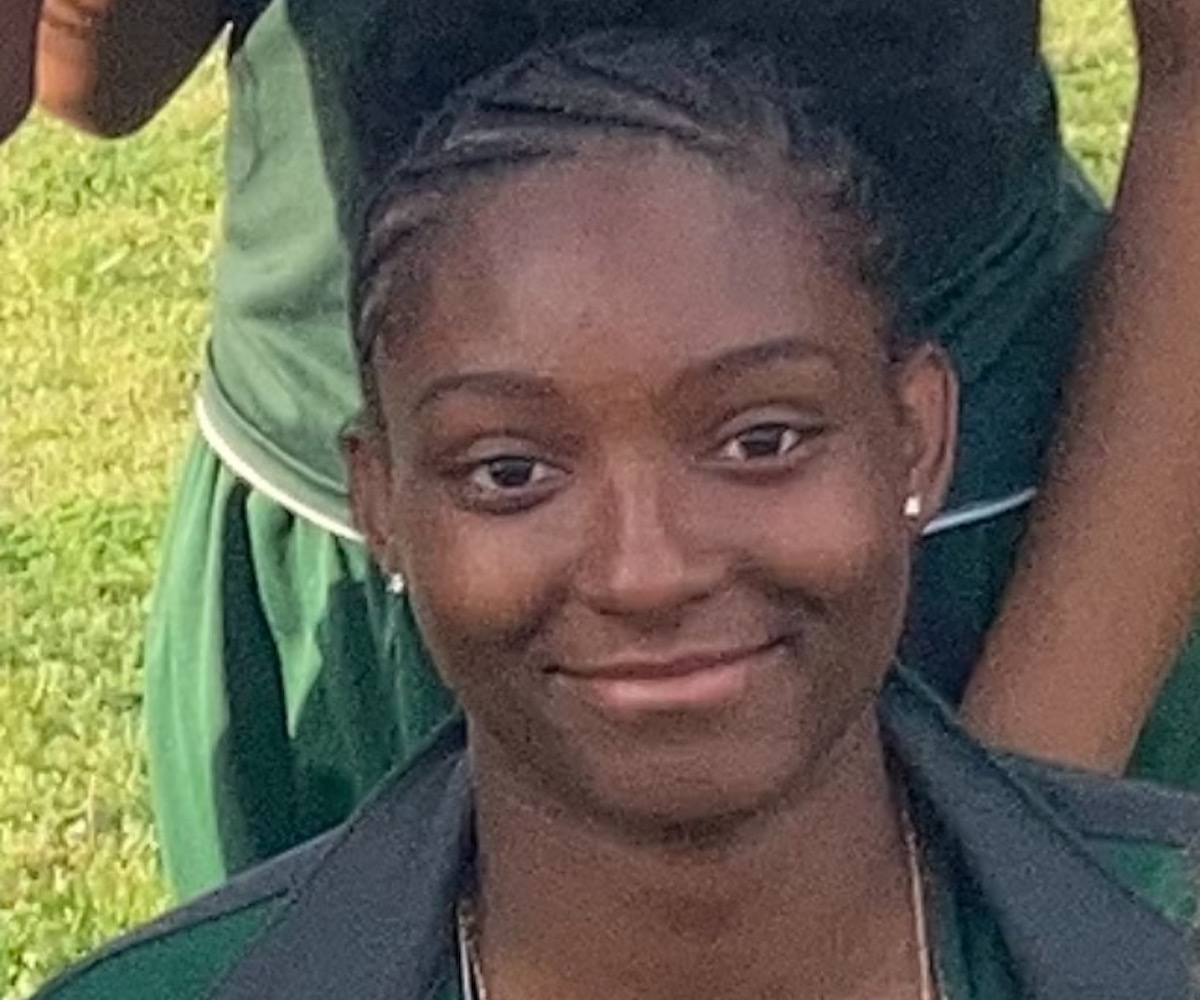 She’s had the experience of going to the state track meet and now, in her junior year, Muskogee’s Jakayla Swanson is looking for a spot on the medal stand. Swanson runs the 100 and 200-meter sprints as well as the 4X100 and 4X200-meter relays and has qualified for state the last two years.

“She’s one of the best runners we’ve had here,” said her track coach Angie Hillmon. “She’s like the big sister of the team by setting a good example both academically and athletically. She’s the total package.”

In addition to track, Jakayla is also a three-year starter on the Lady Rougher basketball team and points to the college ranks for a role model in that sport.

“I like to watch Destanni Henderson of South Carolina. She’s fast and can really score the ball well,” Swanson said of the point guard of the national champion Gamecocks.

Swanson says she likes playing basketball best and got her basketball career started in the sixth grade. She credits her parents for being her main motivators in always pushing her to be her best. With the track season in full swing, Jakayla has a definite goal in mind for this spring.

“I really want to be on the podium this year. I’m trying to get to 12.1 seconds in the 100 this year but I really like running in the relays the best because it’s more of a team thing and just about anything can happen.”

And Swanson seems to be on the right track for a shot at some gold as she says she has already set a personal best in the 4X100 relay at a meet in Tahlequah recently.