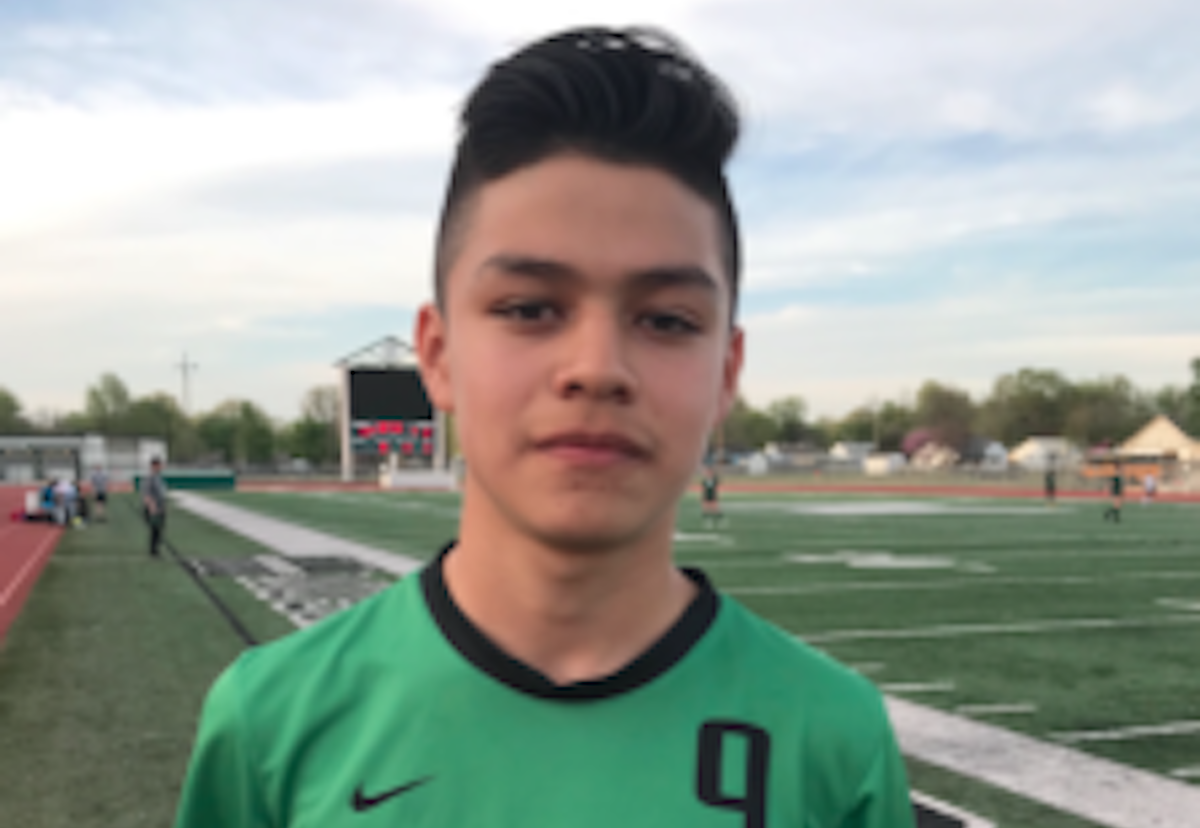 It’s one of those stories that you hate to read about in high school sports. Muskogee senior Oscar Vazquez was playing in a pickup soccer game with some adults last fall. There was a collision and Oscar ended up with an ACL knee injury which has robbed him of his all-important senior season on the pitch for the Roughers this year.

“It’s such a tragedy,” said Rougher first-year head coach Diego Zavala. “Oscar is a hardworking athlete. He scored five goals last season and I think he would have had a breakout season this year.”

Obviously, Vazquez himself is pained to talk about it and how it affects him,

“It’s pretty sad having to sit out because you can’t really help your team and I feel like if I was out there I could make a difference,” said the three-year starter.

Oscar got his start playing soccer at the age of 10.

“My dad played soccer when he was younger, and he’s taught me a lot along the way. I started with a team called Thunder out of Fort Gibson and from there I just kept playing and also played club soccer up until the last couple of years.”

So, is this the end of the soccer road for the likeable Vazquez? Don’t bet on it.

“He has been invited to attend several camps this summer from Florida and Oklahoma and all around the country really,” said Zavala. “He’ll go to some of these camps that can be anywhere from three days to a weeklong. He’ll show his skills and play in some games to show coaches what he can do and hopefully get some scholarship offers when it’s all over.”

In the meantime, Oscar continues to rehab his knee and be a strong cheerleader for his Rougher teammates. When he can get going again, he says he likes to run and, in fact, ran some cross country when he was a freshman. And what he feels his legacy will be at Muskogee might be an insight to the determination that Oscar Vazquez has to succeed.

“When I leave Muskogee, I’d like to be remembered as a person who never wanted to quit and wanted to get better everyday while being dedicated and hard-working.” 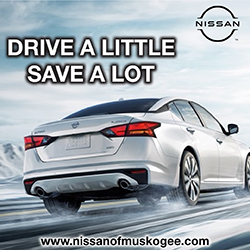