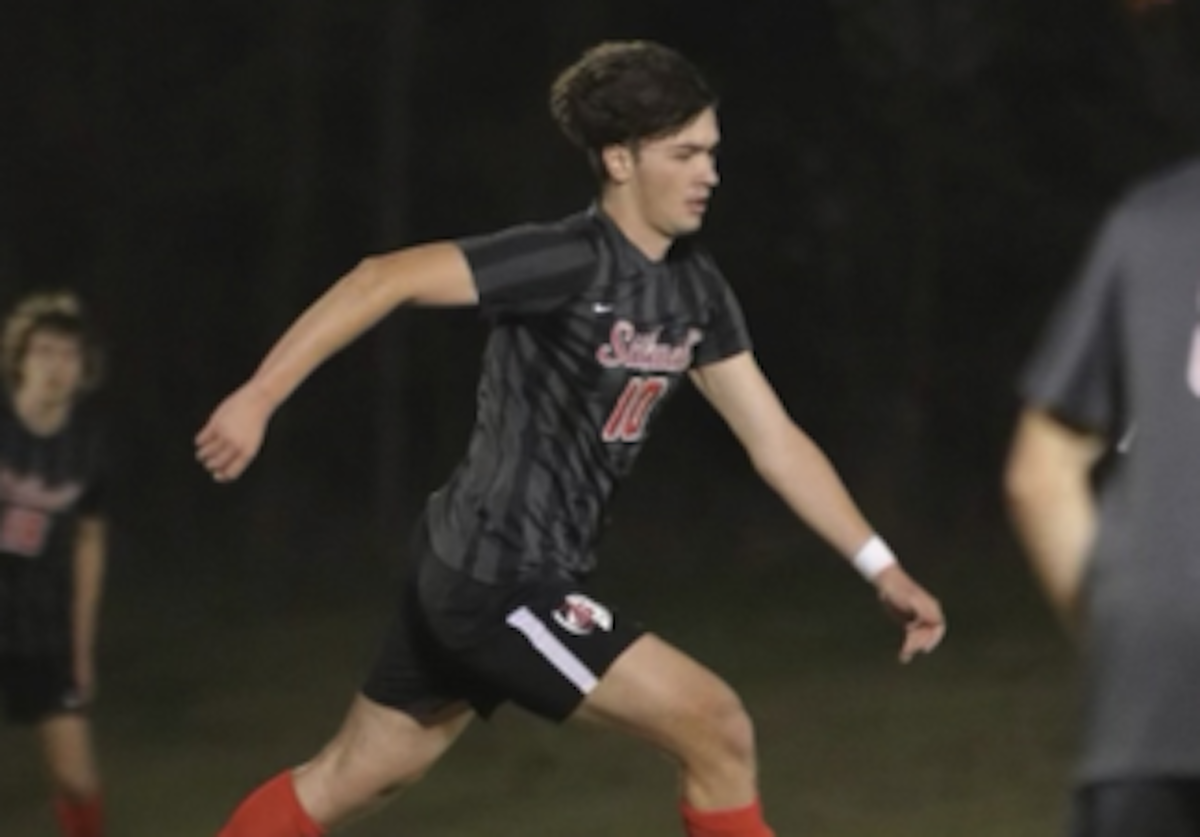 There are often big changes in a young athlete’s life like moving from middle school to high school or changing schools altogether. But what would it be like if you had to change your entire culture and lifestyle? Well just ask Stilwell senior Dejvi Verushi. He is an international student from Italy who got a chance to spend a year in an American high school and he ended up in Stilwell.

“My dream was always to come to America, and I got the opportunity to do a year of school here. It’s for sure a different experience but so far, it’s been good. Probably learning the language better has been a challenge as well as making new friends but the people here have really helped me fit in,” said Dejvi who speaks very good English for no longer than he’s been here.

Of course, in Italy and most of Europe, soccer (or futbol as they know it) is the dominant sport and kids there pick it up at an early age.

“I started out playing soccer in the streets with my older brother all the time. As I got older, I moved to club soccer because there are no sports in the schools in Italy. So coming here, I probably have quite a bit more experience than most high school players and I really try to help my teammates improve their skills while helping the team too,” said Verushi who carries a 3.85 GPA. “I played basketball in the fall semester, but I wasn’t very good at it,” he laughed.

The Indians first-year coach Andrew Fletcher is glad to have Dejvi’s experience on the pitch.

“We’ve got a good mix of returning players and newcomers and it’s nice having someone with his soccer background come aboard to help the others grow into their roles. He’s like having a coach on the field when he’s out there because he reads the game so well and he’s our voice directing through the highs and lows of a game.”

Dejvi points to one of soccer’s premier players as a role model while he was growing up.

“I always like to watch Cristiano Ronaldo of Manchester United because he dribbles the ball so well but, really, I think I learn something from just about any player I watch.”

So what happens to Dejvi after his year in America? Like any high school athlete, he hopes to play at the next level.

“I’ll have to return to Italy right after school and renew my visa and then hopefully return to America to play college soccer next fall.” 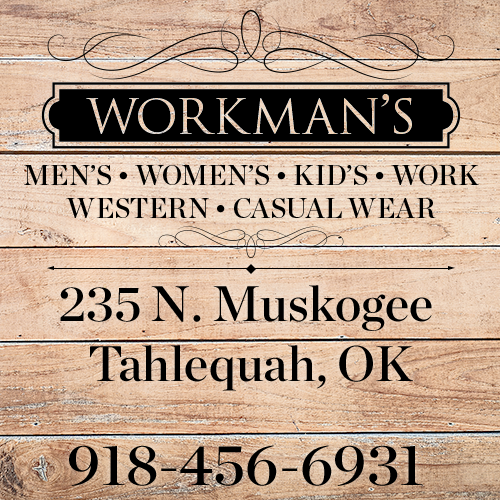 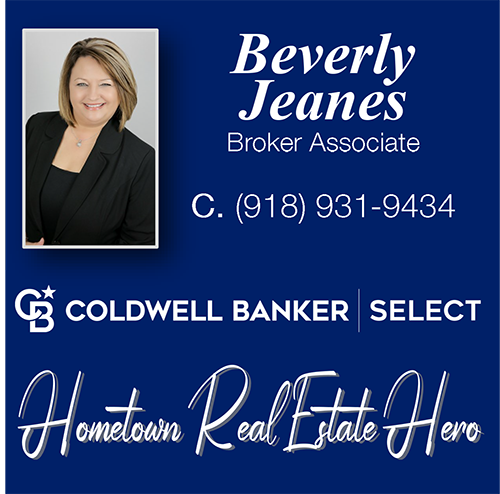