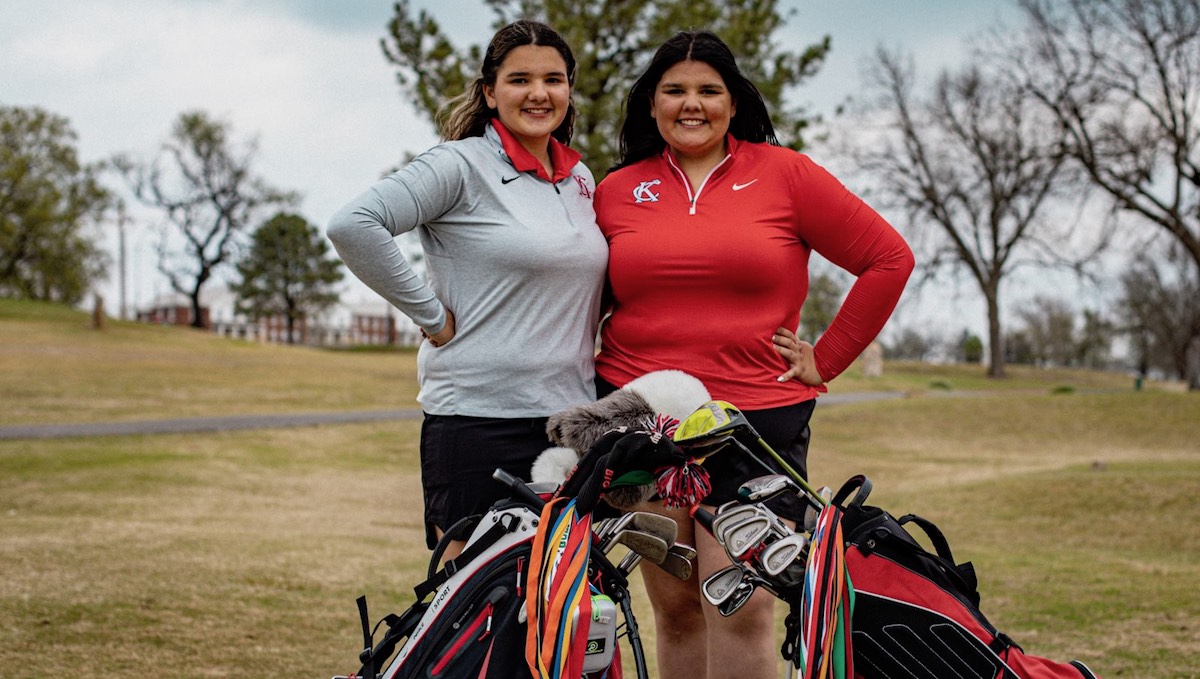 The bonds of friendship and competitive spirit formed between high school teammates often are life long. For Carlee and Jaycee Gideon, it’s an even greater relationship between the two sisters who are members of the girls’ golf team at Keys High School.

A four-year member of the team and 2022 senior, Carlee cherishes the rare opportunity of competing with her sister on the golf course.

“Playing with Jaycee makes the whole experience so much more fun. On tournament days we wake up early so we can help ‘Poppa Goss’ load up the bus and we’re with each other the rest of the day,” Carlee said. “It makes me feel awesome to be able to watch her succeed, especially this year, and be a part of every moment.”

Jaycee has made the best of her two years on the Lady Cougars’ team advancing her talents to play the number-1 bag position, inspired by her older sister.

“It’s been really cool to see how we work together. Carlee pushes me to be better in practice and at tournaments and I’ll admit sometimes she gets on my nerves,” winked the younger sibling. “But in the end, it’s worth it. She keeps me levelheaded when I’m not playing very well.

“I think she’s finally starting to accept the fact that I can beat her. No matter what, we always support each other through everything.”

While the pair agrees that iron play is the strength of their golf game, they differ on a favorite club choice.

“I can pretty much use my hybrid for anything with the right swing. It stays low to get out from under trees and I typically tee off with it on shorter holes,” confirmed “Captain Carlee”.

Jaycee’s reply was targeted at the lower numbers on her scorecard.

“My putter is my money club because the green is where you make or break your round,” said the Keys sophomore. ” Plus you can’t beat the satisfaction of sinking a nice putt.”

“Compassionate, outgoing and being a leader is the most important to me,” said Carlee, who owns a 4.0 GPA and will attend the University of Tulsa in the fall majoring in Exercise and Sports Science. “I enjoy being able to share in the accomplishments of the people I am leading and encouraging them regardless of score or success.”

Little sister has her own way of doing things.

“Enthusiastic, intelligent and determined,” Jaycee said noting her 3.93 GPA. “Determined is most important because I am willing to do whatever it takes and won’t let anything get in my way.”

The combination of Carlee and Jaycee Gideon along with the efforts of their teammates has resulted in winning multiple tournament titles this spring. Pointing out there is still work to be done, both girls agree in their vision for the rest of the season to extend a success streak for Keys girls’ golf that’s continued since 2008.

“Making the state tournament again,” they replied in unison. 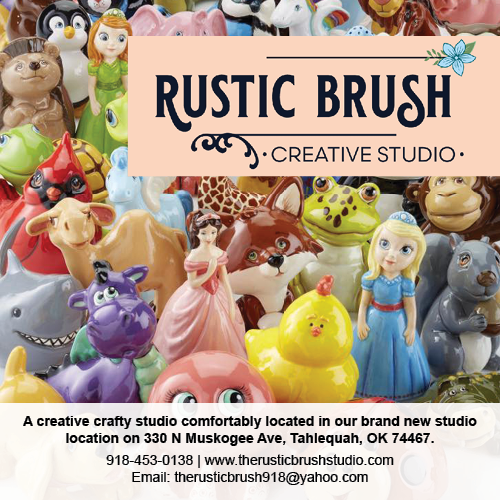 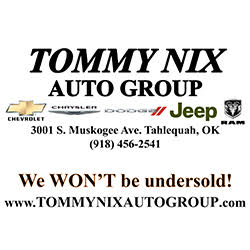