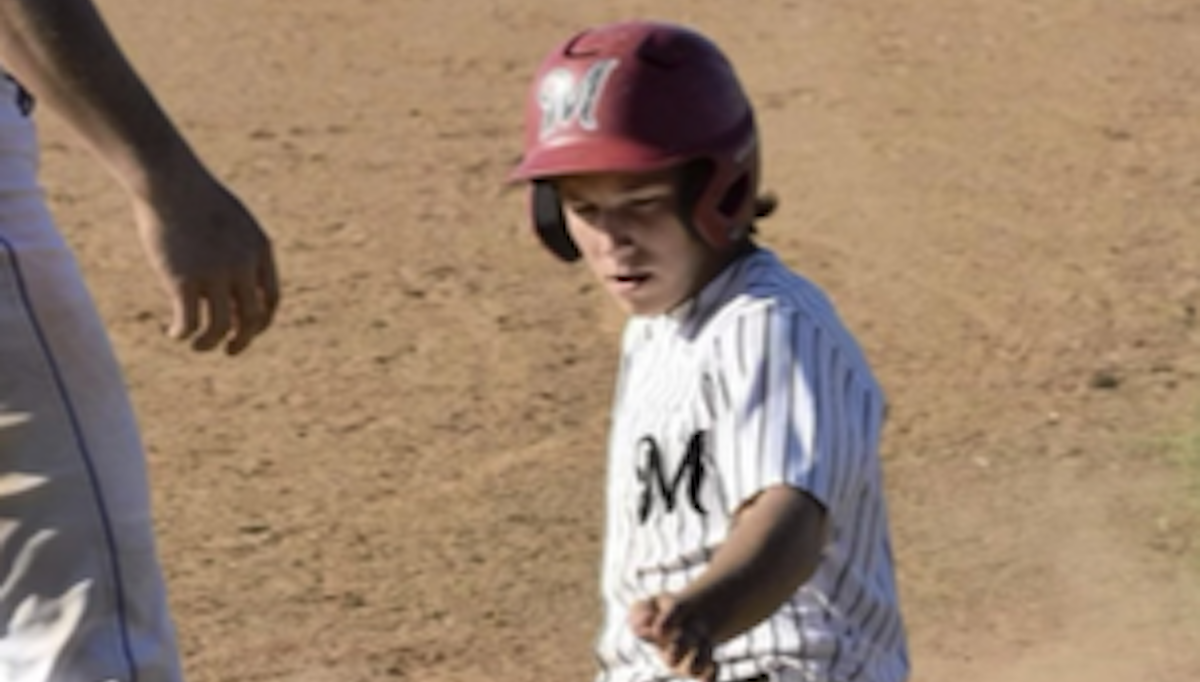 A regular behind the plate for the McCurtain Bulldogs baseball team since he was in the eighth grade, Trenton Spears has put on the catcher’s gear striving to demonstrate the importance of leadership.

“It’s more than just getting a big hit or making a game changing play,” explained the 2022 senior. “To me it’s about teaching the younger kids right from wrong by always having a good attitude. Show them instead of telling them.”

Motivated and determined to make a difference for his team, “Trent” admits there’s only one solution for achieving victory.

“It’s all about hard work on and off the field.  Believe that we CAN hit any pitcher and we can make a positive difference by doing good off the field.”

And by work ethic and a winning approach to every opportunity, Spears has earned the admiration of his teammates and his coach.

“Trenton is a hard working kid that doesn’t like to fail or lose. He’s the guy who gets us rolling,” replied head coach Mike Mills in appreciation of the player wearing the number-7 jersey in the McCurtain lineup. “Through his self-discipline and motivation, there’s no doubt that Trenton will always complete anything he sets out to do and he will do it well.”

Spears confirmed his love for baseball as his favorite sport as displayed by the energy impact of his favorite player, Jose Altuve, the second baseman for the Houston Astros. He also enjoys the opportunities and challenges of computer repair. After graduation, he plans to attend OSU-IT where he will enroll in the high voltage program.