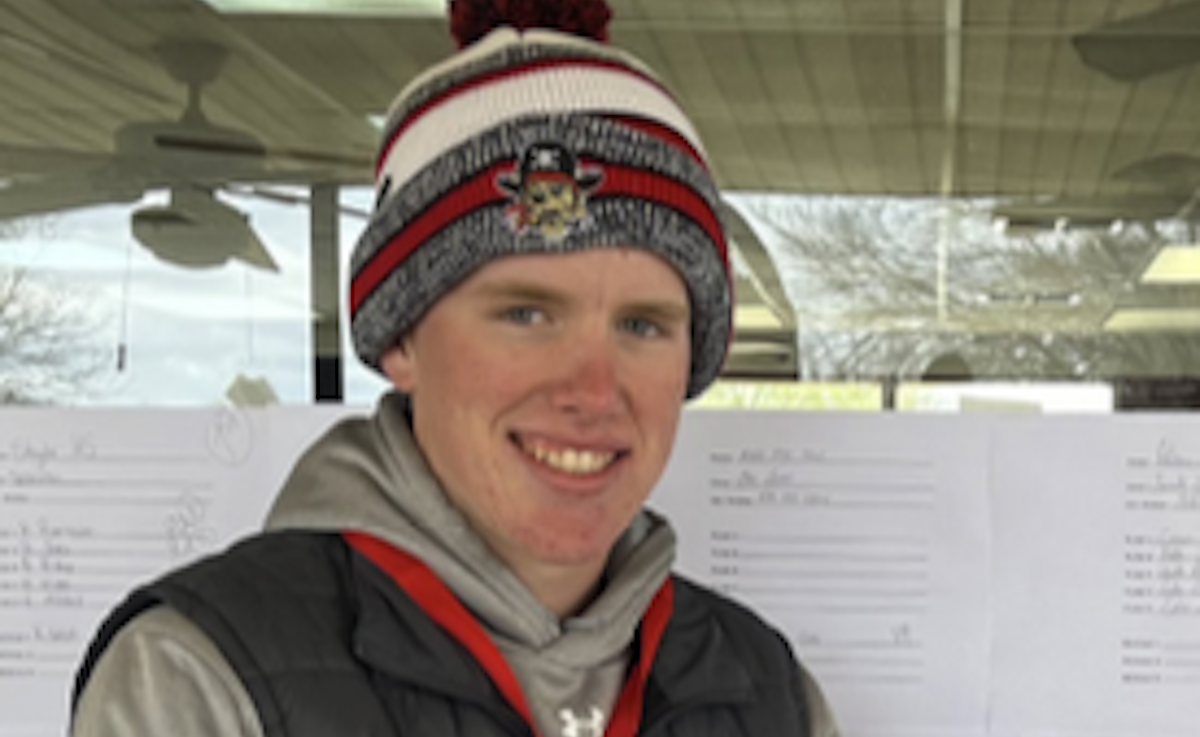 “My dad is a golf fanatic and played D-II golf at Henderson State when he was younger, so I guess it was natural for him to introduce me to the game when I about five.”

That’s how Poteau High School sophomore Connor Whitworth describes his start and love for the game of golf. Last year as a freshman, Whitworth won five tournaments, was the regional champ and represented the Pirates at the state tournament where he tied for 21st in Class 4A. He began playing competitive golf at around 10 and plays in the junior leagues in Oklahoma and Arkansas.

“He’s certainly one of the best golfers in the area especially for his age,” said his coach Jarrett Lowrimore, a Poteau alum now in his third year as the golf coach. “I knew him as a kid and watched him come up when I was playing so I’ve always known he was going to be a good player. He’s a good ball striker and one of his strengths is his short game. He averaged about a 73 per round last year. He has all the makings to have a chance to win a state championship in the next three years.”

Now that he’s had a taste of success by going to state last year, Connor has his sights set on getting back this spring and doing better. He also says he learned a couple of valuable lessons from his experience last season.

“I learned that you have to be prepared for anything that day. It was really cold at state last year and I wasn’t really ready for that. I also learned a lot about what kind of competition to expect this year. I think one of my strengths is my driving distance. I’m pretty long off the tee averaging around 290-300 yards a drive,”

In addition to golf, Connor is also a forward on the Pirate basketball team and is a member of FCCLA and FSC.