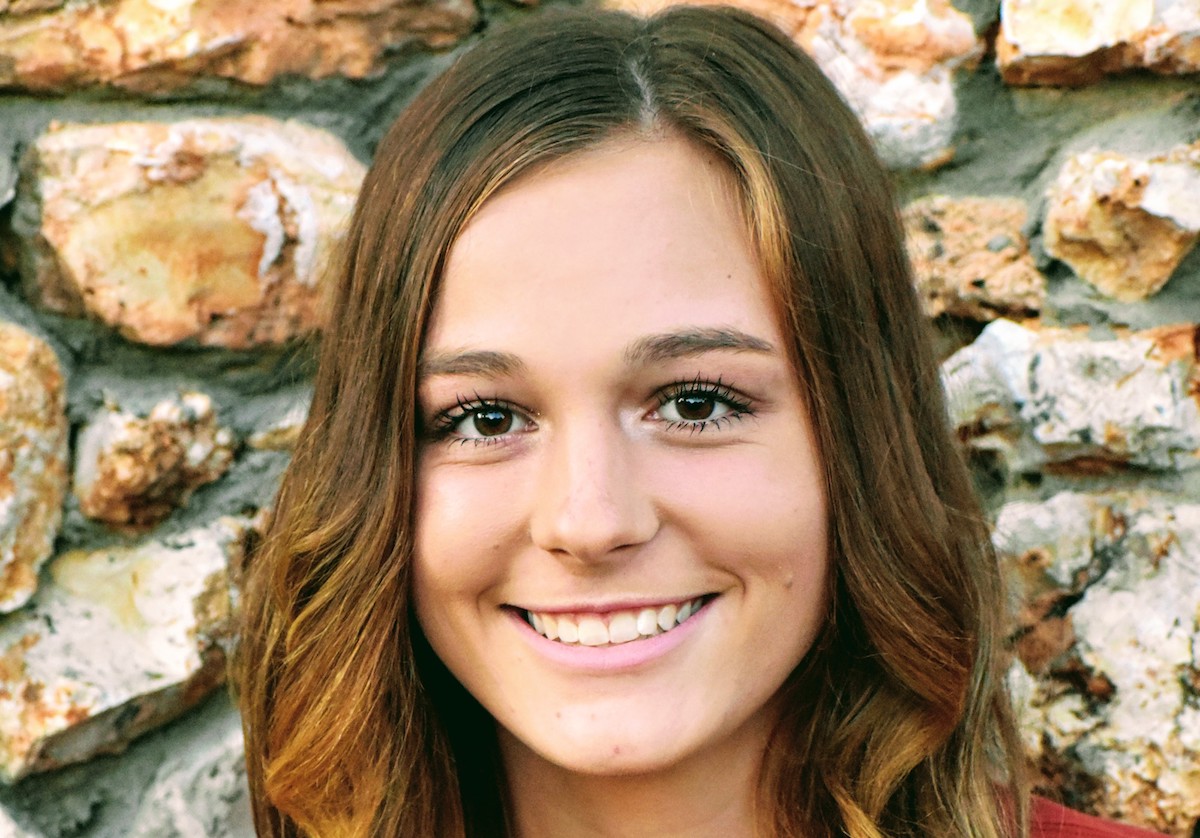 Fort Gibson senior Sydney Taylor has played basketball and been a standout All-State soccer player for the Lady Tigers. In fact, her most memorable sports highlight was scoring the go-ahead goal for Fort Gibson in last year’s Class 4A state championship game which the Lady Tigers won. But maybe the most cherished prize of her career is being named an All-Starter this year by the state Fellowship of Christian Athletes organization.

“Being an FCA All-Stater is really a big thing to me,” said Taylor. “Folks know about All-State in athletics, but this award also shines a light on that aspect of my life to others.”

Her soccer coach Billy Whitehead says that what you see is what you get with Sydney.

“Certainly, she’s a leader on the field, but I think being a leader is also how you act and carry yourself off the field and the fact that she is an FCA All-State pick is proof of how she lives her life on and off the field. She always does all of the little things well, makes good decisions, stays out of trouble and is an example that people can see about how Christ works through her. She honors what she believes in and shares that with her teammates.”

While she has been in church most of her life, Sydney says she always felt she wasn’t as good a follower as some because she didn’t have an ‘A-ah’ moment to talk about.

“A few years ago, I heard someone talk about how they turned their life around to follow Christ after spending time in prison and I felt I wasn’t important because I didn’t have a story like that. But after speaking at Fields of Faith last year, I began to understand there were a lot of people that felt like me so my walk with God strengthened and I wanted to share with them that they are just as strong a believers as the ‘A-AH’ people, that our testimony is still a testimony and that people need to hear that too because walking with Christ your entire life is an amazing testimony as well.”

Sydney has been in FCA leadership since her freshman year and has led prayer at FCA meetings and before her athletic events with her teammates.

“FCA is important because in sports we tend to get wrapped up in how awesome we are, but FCA helps remind us that we are blessed with our abilities by God, and we can use the stage that athletics gives us to share how amazing God is.”

Sydney will play soccer at Northeastern State next year and plans to continue being part of FCA on the college scene.