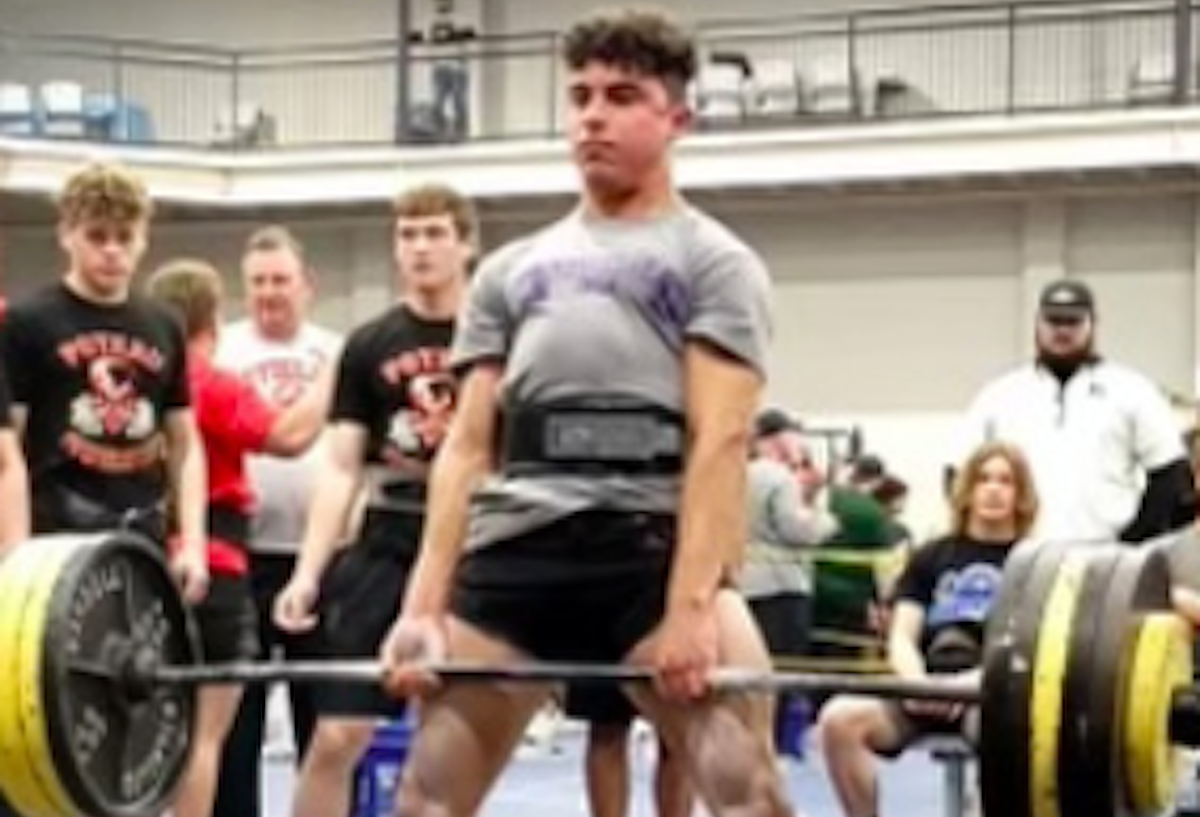 Although Bryson Bigfeather plays football and baseball, it’s in an individual sport where he has made his mark. And we really do mean individual. Bryson is the only member of the Westville High powerlifting team and despite the fact that he has to work pretty much on his own without any teammates around to push him, Bryson was the state champion in the 168-pound large school division of powerlifting earlier this year.

“My dad did powerlifting at Stilwell and finished in the top three at state one year when he was in high school, so he got me into the gym and got me interested in the sport to begin with. I also got some help from my friend Spencer Simmons who helped me fine tune things over the three years I’ve done it. My love for the sport has really helped me stay focused and I workout almost every day,” said Bigfeather who squatted 500 pounds, benched 275 and did a dead lift of 545 to win the gold medal.

He also used a disappointment from last year when he unknowingly committed a rules infraction at regionals and was disqualified as an incentive to push himself this year.

“Getting to finally go to state this year was a blast,” said Bryson. “The nerves kicked in a little at the start but once it was time to go, I knew I had to lock in and get it done,”

“I like to lead by example and in the last couple of years we’ve had losing records in football so I really wanted to see if we could turn that around this year and we did (6-4). I kind of pushed my teammates to do their best and not give up no matter what the score.”

Bryson plans to attend the University of Arkansas this coming fall and study physical therapy. 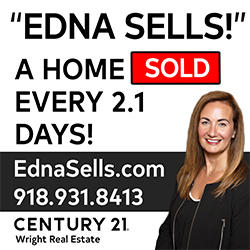 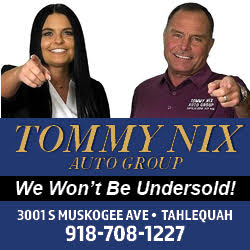 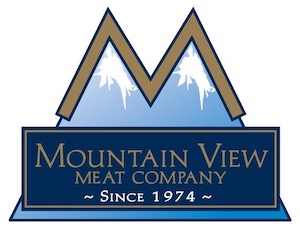