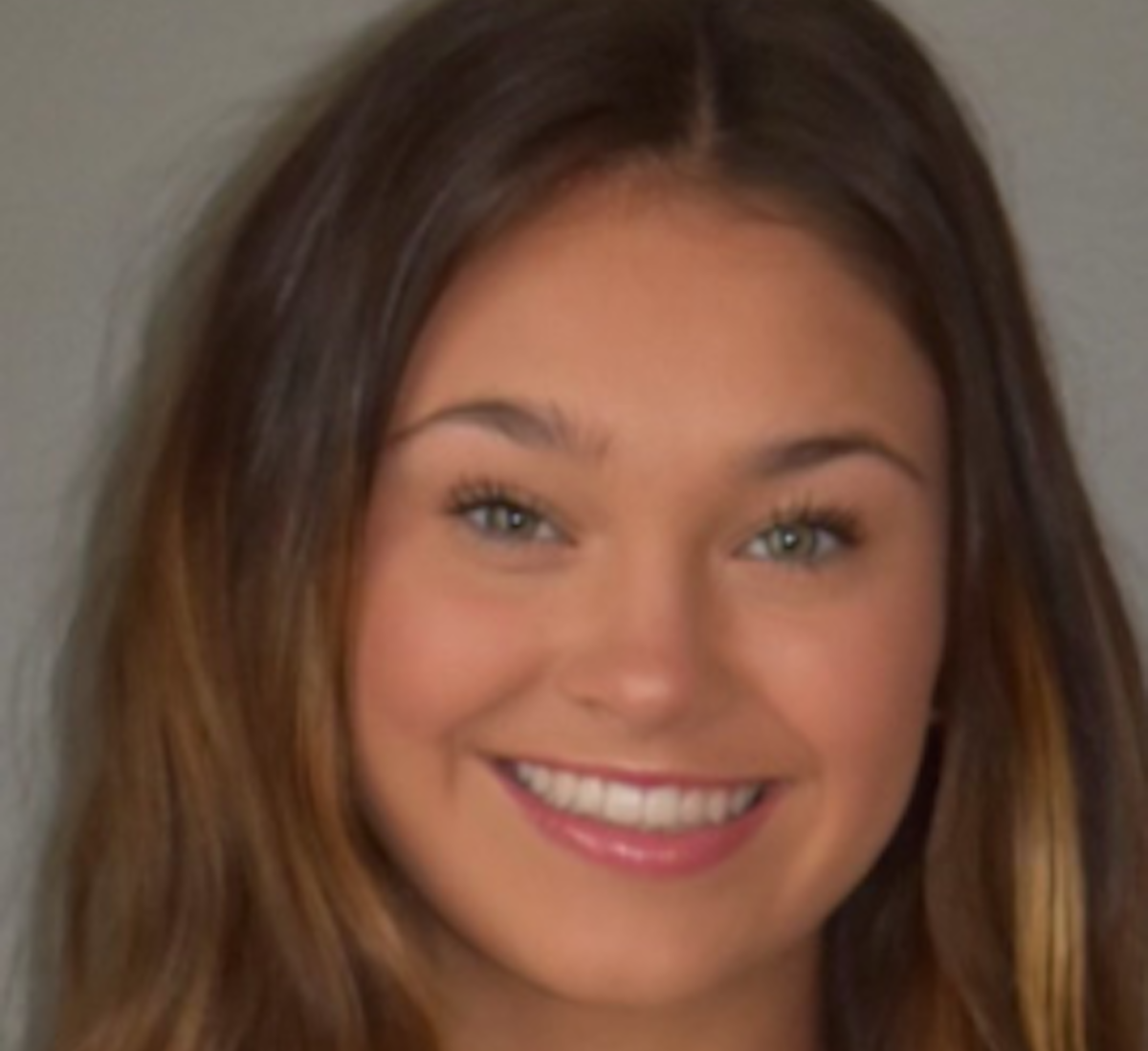 This spring marked the end of stellar soccer career for Wagoner’s Jillian Strange. She scored 79 career goals with 45 assists as a striker for the Lady Bulldogs and she’ll be sorely missed according to her coach Brandon Carr.

“She’s had such a big impact on our program,” said Carr. “She’s a three-year starter and two-year team captain. Her leadership on and off the field has been fantastic.”

Jillian started playing soccer when around four and says she really fell in love with the game when she started playing on a competitive team at age 11 and she still plays club soccer today for West Side Alliance. Growing up Jillian had a couple of folks that served as role models for her.

“My sister Karrigan Kimball played midfield during her soccer days, and she taught me a lot about that position and about being a leader and I’ve strived to follow in her footsteps. I also liked to watch Alex Morgan (former Olympic gold medalist and now pro soccer player). She plays striker like me, and I just think she’s a really good player and good leader,” said Strange who also runs cross country and is active in FCA, National Honor Society, treasurer of the student council and in FCCLA.

Jillian will play soccer at Northeastern State next year and says the decision to go to Tahlequah was an easy one.

“When I went to visit the players were all so nice and I really liked the coach and it’s not too far from home.”

Carr describes Jillian as a leader by example and she would agree with that assessment.

“I think a good leader sets the example and shows everyone what to do and fosters a positive attitude on the team.”

As she departs Wagoner, Jillian thinks back on her career and pulls out one particular moment she’ll remember.

“I think my biggest highlight was when we beat McAlester to win the Wagoner Tournament last year.”