The Ironheads continued to raise the bar of gridiron achievement a year ago reaching the Class 2A state semifinals. Even though Eufaula graduated some outstanding players, coach Larry Newton Jr. welcomes back a solid foundation to continue the winning ways. Quarterback Luke Adcock (6-3, 220, Sr.), a VYPE Top 100 choice, returns after completing 61 percent of his pass attempts to total 1,892 yards, 19 touchdowns and only five interceptions in 14 games. In addition to his passing savy, Adcock averaged 5.9 yards per rush while scoring 11 times. Over the past two seasons, Adcock has thrown for 4,060 yards and 41 scoring strikes. “Luke’s numbers are really good when you consider that he was pulled at halftime in eight games last season,” complimented Newton. “He’s a smart football player with a strong arm, good speed and he’s strong given that he squats 465 pounds.” Adcock will have two receivers that made key plays last year including Brett Pippenger (6-0, 175, Sr.) and Kaden Bumgarner (5-10, 180, Sr.) who will  also get touches running the football out of the one back-spread offensive scheme along with Ontario Ellen (5-10, 190, Sr.). A mainstay effort in Eufaula winning football games has been the execution in the offensive front when Draven Gragg (6-3, 265, Jr.) and Carson Luna (6-1, 270, So.) will play vital roles.

There’s no secret to the defensive game plan of the Ironheads especially after you watch their aggressive style of play. “We want to make defensive plays on the offensive side of the line,” emphasized Newton. “Our style demands the ability to penetrate the opponent’s front and get 11 helmets to football as quick as we can.” Among the four returning starters Kaden Bumgarner returns to his outside linebacker position where he made 78 tackles and five QB sacks. Ontario Ellen, who recorded 85 tackles and Draven Gragg who totaled 35 stops will defend the edge from their defensive end position while Rashon Watts (6-0, 300, Jr.) plugs the middle at nose guard. The Ironheads secondary who raided opponents by making 18 pass interceptions must fill key positions to unite forces with Preston Dalton (5-11, 180, Jr.) and Taylen Shade (6-1, 165, Sr.). “We’ve got some work to do to fill the spots left vacant by graduation, but the good thing is we have several players that got a lot of game time experience last year almost equal to the starters,” replied Newton. 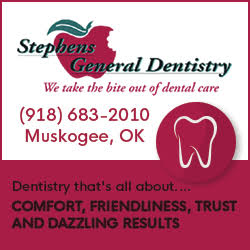 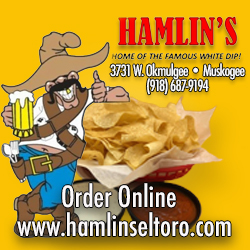 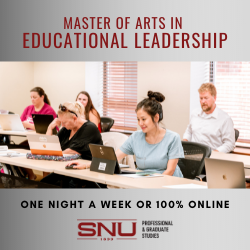