The Razorbacks must reload their 2022-23 lineup after the graduation of Panama’s top six scorers from last season. Still yet, the leader of the pack is anxious to see how the remaining members of the 23-win season respond to the challenge. “There’s still plenty of basketball IQ and playmaking talent on this year’s roster,” replied head coach Wes Tackett. “The hard work combined with the talent and determination of these kids gives me a feeling of excitement and expectation to find a way to win.” Panama will have a solid front line threat with the contributions of Zach Bell (6-2, So.) and Brex Caldwell (6-3, Jr.) who averaged 15 points and 10 rebounds last year at Red Oak. “Zach creates a positive outlook with his approach to every challenge,” said Tackett. “Obviously Brex who produced double-double digits results last year is a plus in abilities on both ends of the court.” Gavin Gotes (5-8, So.) will step into the point guard position while Ty Simpkins (5-10, So.) brings another advantage for the ‘Backs. “Even though they’re only sophomores, Gavin and Ty both do the little things that will make a difference.” Also expected to be part of the reloading effort this season are three more sophomore guards including John Imbush (6-0, So.), Brendon Nixon (5-11, So.) and Dylan Restin (5-7, So.). 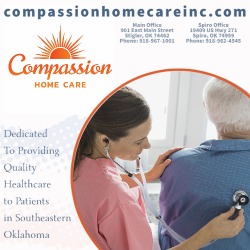